We will be migrating our servers on 5th July 2017 from 9:00 PM - 9:00 AM, you may experience some problem during this duration. Inconvenience caused is regretted.

We will be migrating our servers on 5th July 2017 from 9:00 PM - 9:00 AM, you may experience some problem during this duration. Inconvenience caused is regretted.

Participation Criteria: Team should have played platinum cup in last 6 months in any of the reputed corporate tournaments in HYD

·         Round robin stage every team will play all the other team in the group. i.e. Each teams plays 5 league matches.

·         At round robin stage 2 points for a win, 1 point for a draw and none for the loser. Total points and NRR will be calculated to determine the positions of the teams in league table.

·         Dress Code: Colour (Same pattern jersey for all players of a team Strictly)

·         After group stage Top teams from each group will qualify for SF of Championship, 2nd & 3rd ranked team will play qualifier for a birth in semifinals. Similar format for team ranked 4th to 6th who play  Gold Cup  Knockouts for respective cups will start after group stage.

·         Comprehensive and live online scoring with all statistics. (Cricheros or similar app)

·         Employment proof mandatory for all players and ID proof of each player is required at the time of registration. (Students, HCA league players strictly not allowed). If Teams found violating these rules will be barred from GW tournaments.

·         Teams with No or poor payment record has to pay 100% registration fees in advance before 15th July. Credit Card Payment Accepted.

·         Teams with bad on field conduct in previous editions with us are not eligible for registration.

·         No players can play their first match of the tournament at Knockout stage. If found violating this rule, match will be awarded to opponent.

·         All teams to submit the form with full name of the player, can give upto 16 members playing squad at the time of registration and no other player can be included in the playing XI in tournament at any stage.

·         Reporting time is at least 30 min before the match start time (strictly 8 members should be there before the toss). In case of teams reporting late, overs will be reduced based on time delay form the match. Umpire decision is final in such cases. For every 10 min delay 1 over will be reduced.

·         Umpires decision will be considered final and abiding.

·         Any misconduct by player/teams, Umpires & Organizer has the authority to suspend the player/team from the tournament.

·         The tournament is exclusively for corporate employees or working professionals. Students and professional/league players strictly not allowed.

·         Fixtures of the matches will be published two weeks in advance. And once fixture is published, request for change will not be considered under any circumstances.

·         Contact no., officially e-mail id and soft copy of ID card of every player has to be submitted at the time of registration.

o    Scenario 1: If the match cannot be started due to rain then of course it will be rescheduled.

o    Scenario 2: If the match is started and minimum 12 overs is bowled in first innings and then due to rain, it cannot be resumed in the stipulated time. In such case the match will be drawn.

o    Scenario 3: If second innings min 6 overs is bowled, DL method will be used to decide the result of the match.

o    Scenario 4: In case of delayed start we will try to have min 12 overs match.

o    Umpires and organizing team will take the final decision on the field. 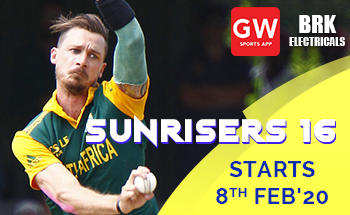 live for the game

Your Review Has Been Added Successfully. Thank You for your valuable feedback. 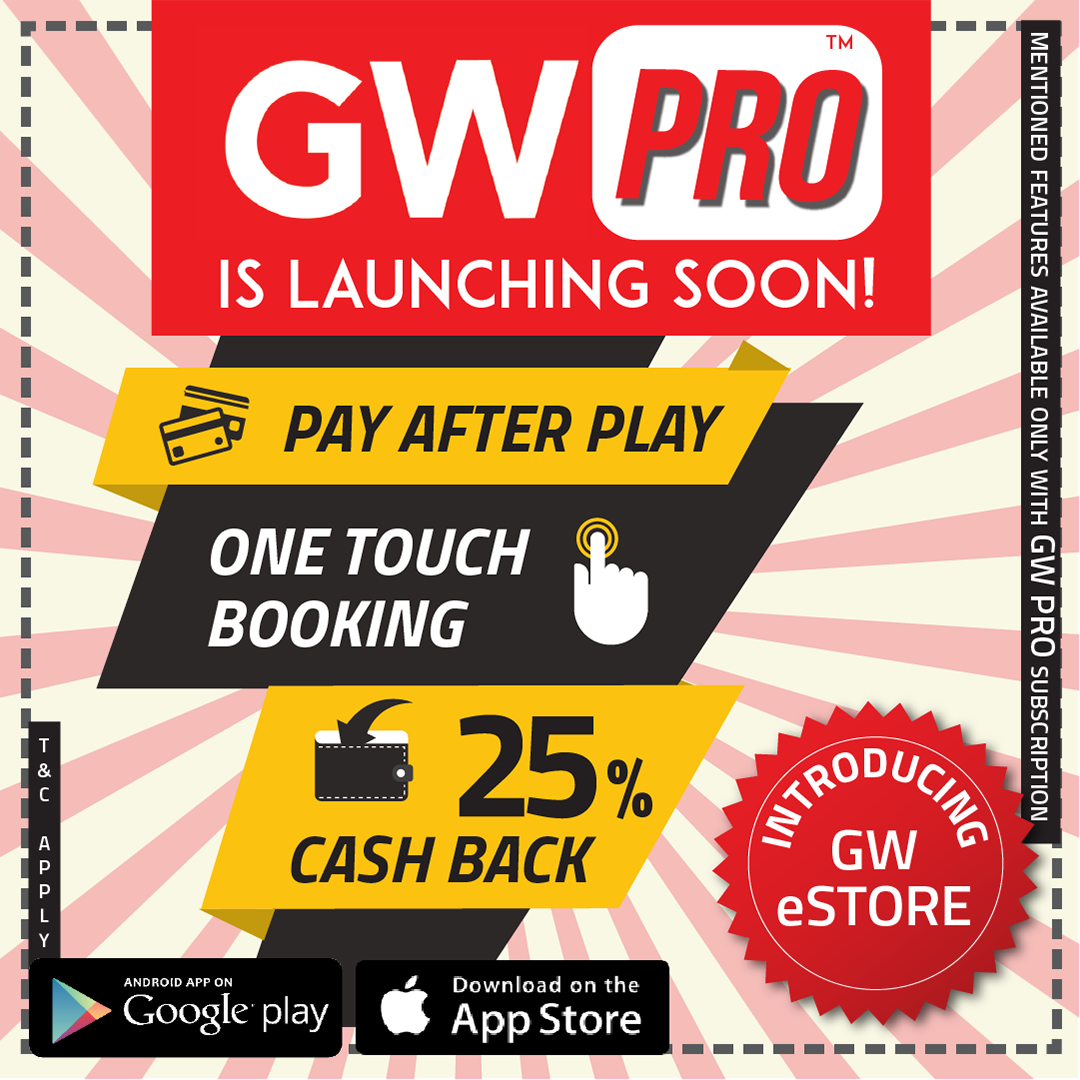 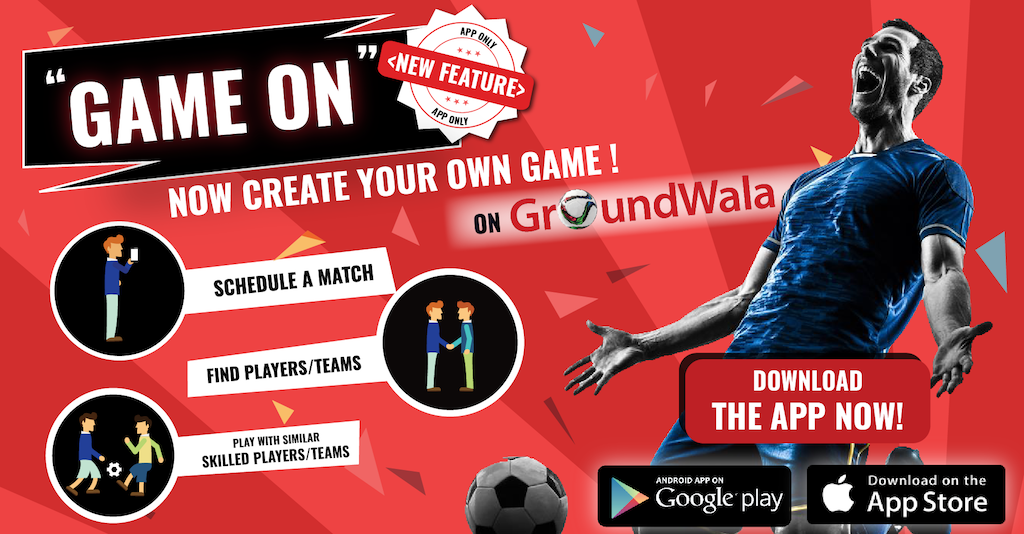