Badminton – Arguably The Fastest Sports in The World

When I say racket sports, badminton is the world’s fastest sports with a smash travelling at a speed more than 200 mph; imagine the speed in 44×20 feet court, you probably have quarter of a second to react… phew…. This is because of the projectile motion of shuttle, made from selected goose feather, hit at an angle of 71.6 degree. One can see this happening usually when Lin Dan (China) Lee Chong (Malaysia), Chen long (China) are playing in their best form.

Badminton is a game of skills, strength, stamina & speed.  It took 36 years after Prakash Padukone for Indian badminton to reach at this stage. This game is referred as second most played sport in India after cricket. Badminton can be well described as a sport with its descendent from Greece but China, India & other Asian sub continents were early adopters of badminton. However, first professional badminton championship was held in England.

Badminton is also considered to be one of the best sports activity to stay fit. Hence for all those who are looking to stay in shape without getting on to the boring treadmill, try badminton.

Here are some of indoor badminton academies in Hyderabad which has best courts, coaches & other amenities. 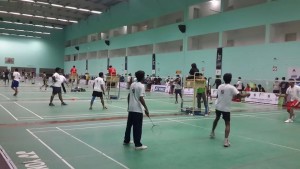 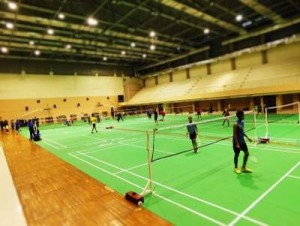 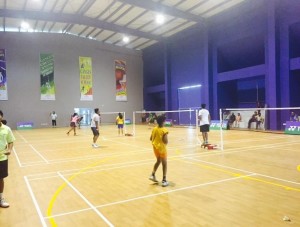 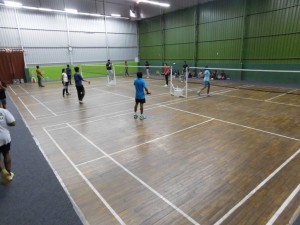